Again, that single gate in the way in which it operates, the magic of the 34th gate, it is just simply empowering the intuition, empowering that ability to be able to suss out what's going on in the now. It is doing much more than that. It brings its power to the now. This is the driving force of the integration being, the 20/34. And you know how powerful this force is because it is one of the definitions that exist in the bodygraph that is in opposition in the wheel. So, it is very, very common to see it, people who have it as the Sun/Earth or people who have it nodally. And there are also those beings who just have it from planets, though it's rare. The fact is that the 20/34 is something that is incredibly common. It is a driving force of survival. And of course, you can see that the way in which the not-self lives out manifesting generating, in other words, the not-self that is suffering from Manifestor disease and meets more resistance than anybody else, that the real power and the glory of the 20/34 has long, long passed. It might have been very, very impressive a long time ago, but within the context of the not-self as the notself lives today, it’s really a mess. And yet, to see it for what its pure essence is: to be able to respond, to be able to respond through awareness in the now. This responding through awareness in the now is the power that the 34 brings to integration. It’s its main responsibility, in that sense. So, we're looking at two distinct life forces. We’re looking at the force of pure survival—stay alert, stay alert, stay alert—because that's what it is, stay alert, stay alert, ears open, be ready, be aware, anything can happen at any moment. Here we are on the verge of the Cross of the Unexpected. This is what life is at any moment, at anytime. This is the power that is inherent in this. And at the moment there's something, there is anything, then you have this incredible power. This is an incredible power. There really isn't anything like it. It is real powered action. You can see why pure Manifesting Generators have such an ordeal in shaking the Manifestor trip because they’ve been conditioned to think that they have to decide what to respond to mentally. And then they put their energy to work to what they think mentally they should be doing. And all they meet is resistance. This is a response mechanism. It is a response mechanism to take action in response. It’s why it's so important that 20/34s, as part of their life process, there are those beings in THE LIFE FORCE: The Channels A Digital Book for Newcomers The Life Force is a program of the (IHDS) International Human Design School All Rights Reserved. Copyright 2008 Jovian Archive Corporation 38 their life who can give them guidance. There are those beings who they can respond to in which their response is going to enrich their process. – source 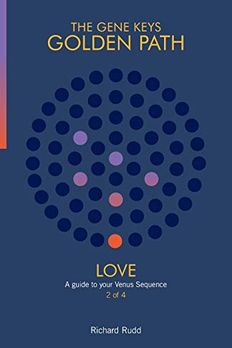 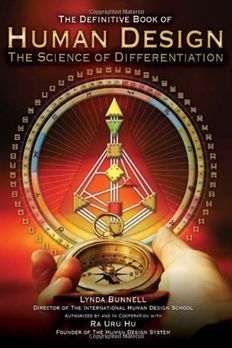