What we are dealing with is the Channel of Concentration. And the concentration, in a sense, aspects are derived from both the activations, but what it becomes is something else. This concentration is not sitting still. But keeping still is an aspect of concentration, but they are not the same thing. To be still doesn’t mean that one is necessarily concentrated at all. Show me somebody with the 52nd gate that does not have the 9th gate and I will show you somebody who, in sitting still, is not concentrated. They’re uncomfortable and irritated. It’s something else.

It’s the same thing about the 9th gate, this Taming Power of the Small, the potential that is fulfilled through detailed attention to all aspects. But that’s not concentration. That’s an energy potential. It isn’t necessarily focused, this Channel of Focus and Concentration, a Design of determination. We always think that the channel is the gates. If you ask people to describe a channel for you rather than dealing with the keynote and the Design of the channel and elaborating on that, they will talk gates. They’ll either describe it with the accent on one end of the system or the other end. But it’s the channel.

This is the format energy to concentrate. And of course, that concentrate is more than the intellectual concentration; we’re talking about an energy format, to concentrate things, to bring them closer together. And it is a determined energy. It builds momentum. You notice that when you first begin to have to study when you’re in school and you’re studying for some kind of examination. What you notice about that is that the concentration isn’t there until there is a point where somehow you’re lost in it. You get lost in it. Everything gets honed into what that determined focus is going to be. And this is an energy that’s driving the whole logical process, the whole pattern process. – source

Focus and Concentration. This energy is a format energy of the Root. It pulses "on" or "off". This is the energy for focus and concentration or not. When the pulse is on, it adrenalizes the Sacral and things get done. When the pulse is off, it may seem challenging to learn and master. This channel is the beginning of the flow of energy up the middle of the chart. Now we are headed to expression through Life Force (the Sacral to the Throat). The Logical process has been proven, now we are dealing with the energies of applying the Logic with the collective. Remember, this is about sharing with the group the hypothesis that is true or the talent we have mastered. Focus and concentration is the ability to take the understanding and apply it into action. The next 3 channels are about "doing" logic in groups. The Focus and Concentration of the 9/52 is about learning and doing repetitively so that patterns can be established as collective behavior. This is the energy for reading about experiments in books or research journals and duplicating and applying the results in life. – source 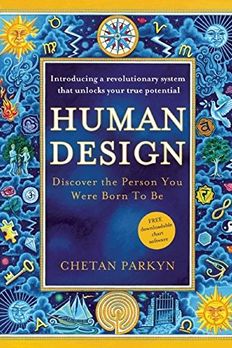 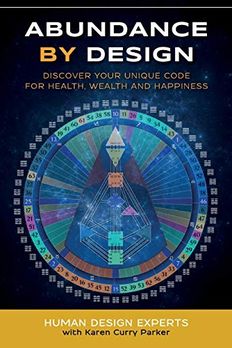